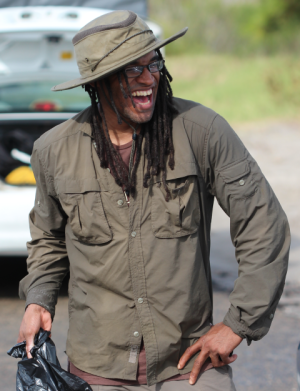 Figure 0: Picture of me taken at a beach cleaning event.
I’m a Ph.D. candidate in the Population Biology Graduate Group at UCD. Before joining the Eisen Lab I attended undergrad at Franklin and Marshall College, then worked as a software developer in the computer industry for awhile, before graduating from Jacobs University, Bremen, in Bremen, Germany, where I studied Computational Biology and Bioinformatics. I joined the Eisen Lab in 2008, whereupon I expected to study microbial phylogeny or virus evolution but I was lured away to the macro side by a class on the evolution of senses. [So I’d say the Eisen Lab moniker should be something more like, “Mainly microbes, all the time.”]

Figure 0: Picture of me taken at a beach cleaning event.

I study the visual system of an enigmatic order of insects called Strepsiptera, which consists wholly of tiny (1–6 mm) parasites of other insects. Unlike the compound eyes of all other extant arthropods, those of adult male Strepsiptera consist of a series of simple eyes that together form the animal’s compound eye. Being simple eyes, each has its own extended retina—of about 60 to 100 photoreceptors, depending on the size of the species—upon which a tiny image is formed. Due to lens dynamics, these images are inverted, and must also be merged to form a useful continuous whole—not unlike what is done to unite the separate pictures of a panoramic shot in a smartphone. But neither of those actions are taken in the case of a typical compound eye, because therein each facet resolves no more than a single point.

All this peculiarity and ‘extra’ visual work invites one to ask why. What does an adult male Strepsiptera get out of his eyes? (BTW—adult females are blind, wingless, legless, and lack antennae1; but then, adult males starve to death in a few hours…) How well can they see? How did their eyes evolve and why has this eye morphology been retained? To address these questions I’ve been investigating Xenos peckii, a diurnal species, and Elenchus koebelei, a crepuscular species. Among many fascinating attributes, ostensibly Strepsiptera are the only order of insects in which the same eye design is used exclusively in all three major light regimes: broad daylight, dawn and dusk, and late night—so I have designs to work with a nocturnal species too. Stay tuned! 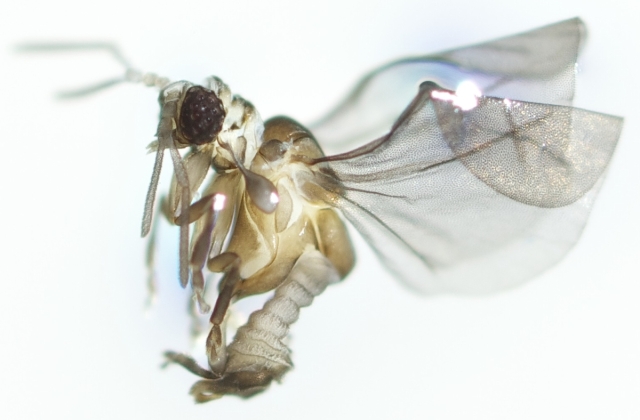 Figure 2: Enlarged image of a dead adult male Elenchus koebelei. Taken for me by ©David Liittschwager, 2013.
Mouse-over the menu buttons above, or pause over parts of the insect’s body.


1. ^This is true of all but a single ancient lineage in which strepsipteran females retain eyes and legs. In that one clade, adult females can leave the body of their host, but they are still very lacking in mobility. This general inability to oviposit freely has led all strepsipteran females to give birth to live young that seek out their own hosts!

I am co-advised by Dr. Elke Buschbeck of the University of Cincinnati. 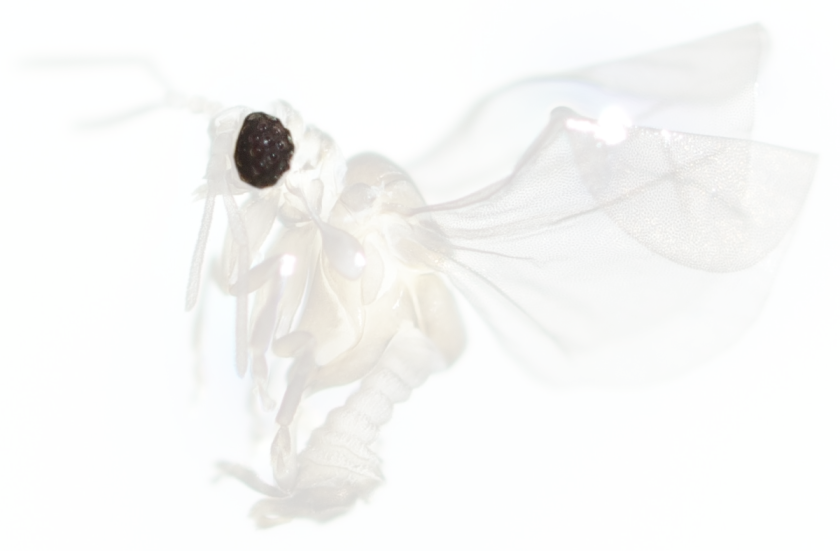 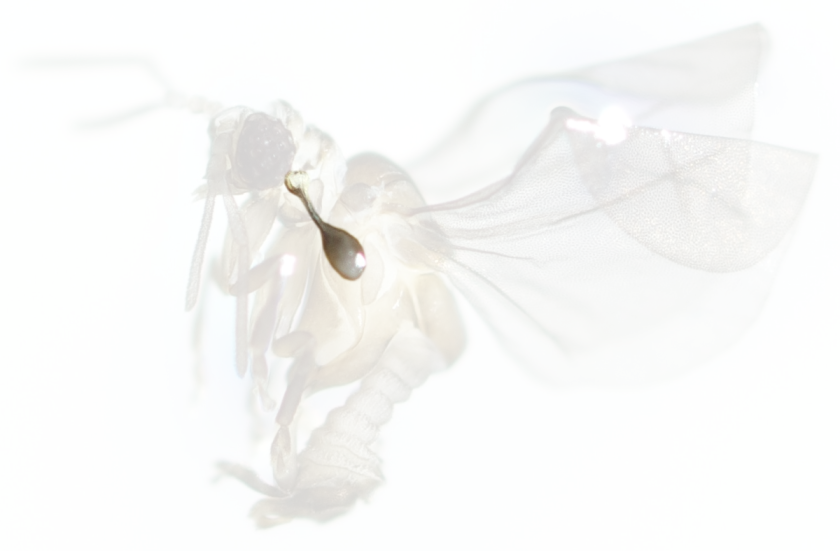