Was both a very good and a very bad day yesterday.  I will leave out the bad here other than to say that a close relative was diagnosed with a very bad cancer.  Fortunately, I had already planned to have my lab meeting (in picnic format) out at Yolo Basin Wildlife area and so I had to soldier on.  I scouted out the Yolo Basin in the early AM (after dropping my mom off at the airport).  And during the scouting trip I saw all sorts of cool wildlife.  Some of the pics are below:

And then I headed on over to where we were going to have the picnic (to make sure they were not doing any construction work near there as I had seen trucks there a few days before).  And on the way to the parking lot I saw some otter poop in the road.  It seemed very very fresh.  So I slowed down (to even less than the 15 MPH I was going) and then I saw them. 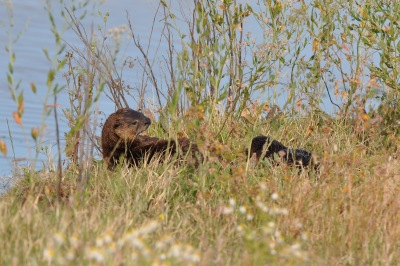 Two otters.  Just a few feet in front of me.  Playing.  They eyed me suspiciously, and then headed into the little channel. 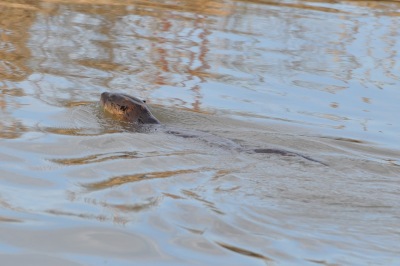 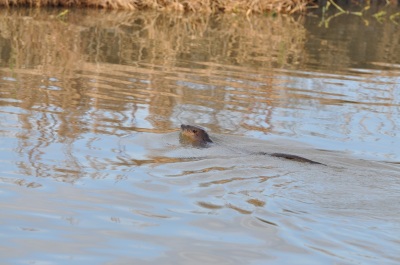 After a brief swim they headed out on the other side. 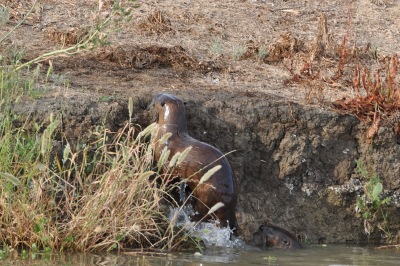 And then they eyed me from the safety of the other side and sniffed around, scratched, pooped and did many other things.

And then I guessed they decided it was time to go back in the water. 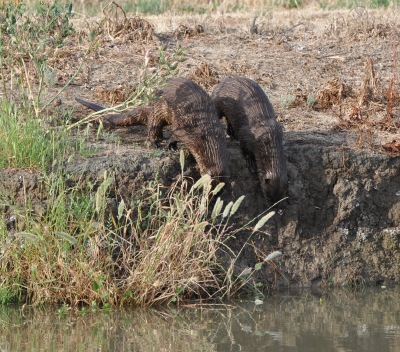 It seemed like they were egging each other on and then decided to both go in at the same time.

And then they swam around, mostly ignoring me and headed off.

What a wonderful sighting.  And then I headed on out of the park to get some picnic food.  But I went slowly and took some bird pics along the way.  Some very nice lighting as it was still early in the AM.

Lots of avocets, which are very photogenic 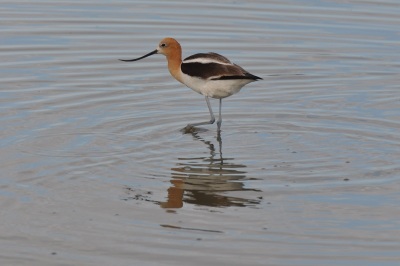 And lots of white faced ibises, which, depending on the angle relative to the sun can seem drab or glorious 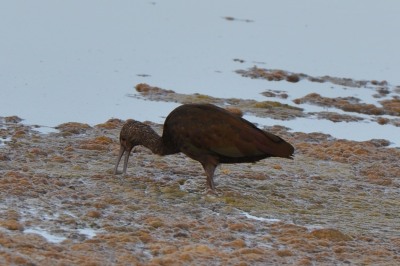 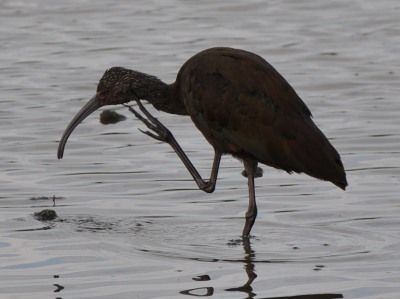 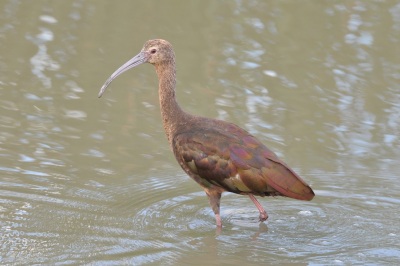 And a slew of other birds including ducks, herons, etc. Here are some highlights 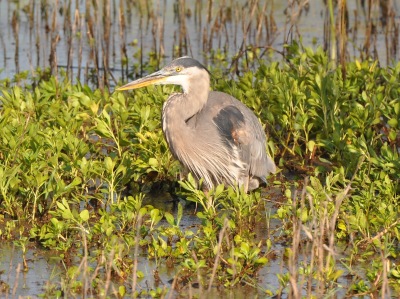 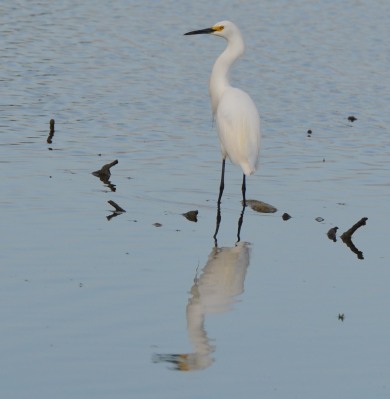 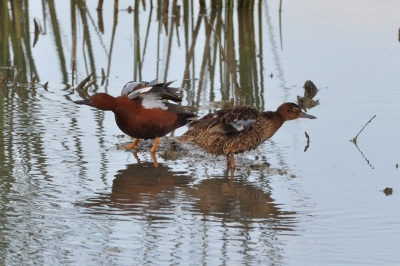 And then off to buy food and then back to Yolo Basin to meet up with my lab. 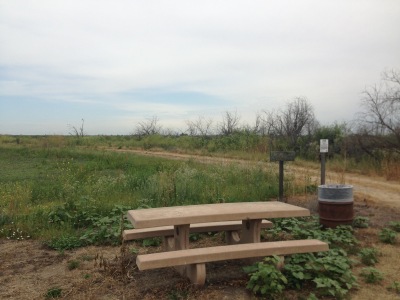 We had a picnic.  I was too distracted to take too many pics.  Here are some I took. Will try to post some from people in the lab too.

and then went for a hike.  Didn’t take too many pictures of that but here are some.  Good that 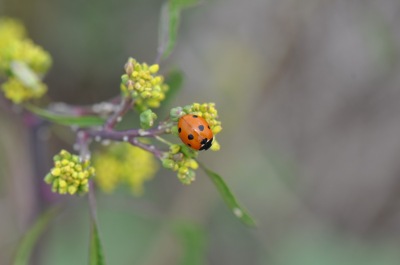 And then headed out, not before taking some more pics on the way such as this one 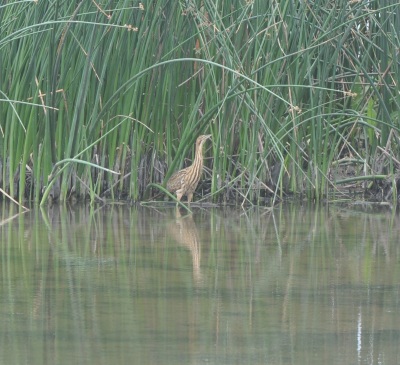 And in response to some comments on Twitter – here are a few pics with plants featured. Mostly, I note, I was focusing on animals because I had my telephoto lens on the camera and did not switch until the very end of the day to a macro lens. 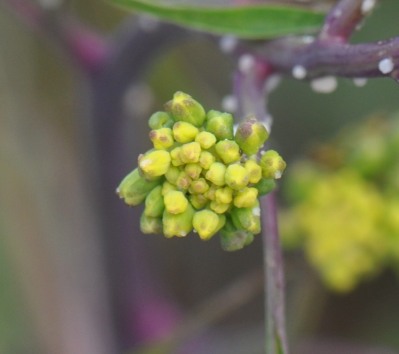 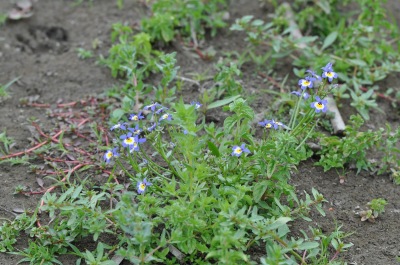 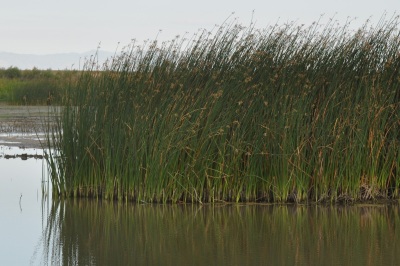