If you do not know, Thursday is a big day – Darwin Day 2009. A global celebration in honor of the 200th anniversary of Charles Darwin’s birth. Today I am making a suggestion of 10 simple things you can do to honor Darwin: 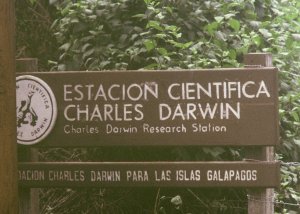 Cat. Fire. Happy.
Went shopping with my daughter in Old Sacramento and got some new glasses for Zoom calls
Good morning @ucdavis Putah Creek Riparian Preserve
Hummingbird in my yard today in #davisca
Coyote at River Bend Park in Sacramento this PM
There is something about hummingbirds with their eyes closed that captivates me. Taken today at @ucdavis campus near/in the arboretum.
Ravens at #yolobypass
Green heron at #yolobypass